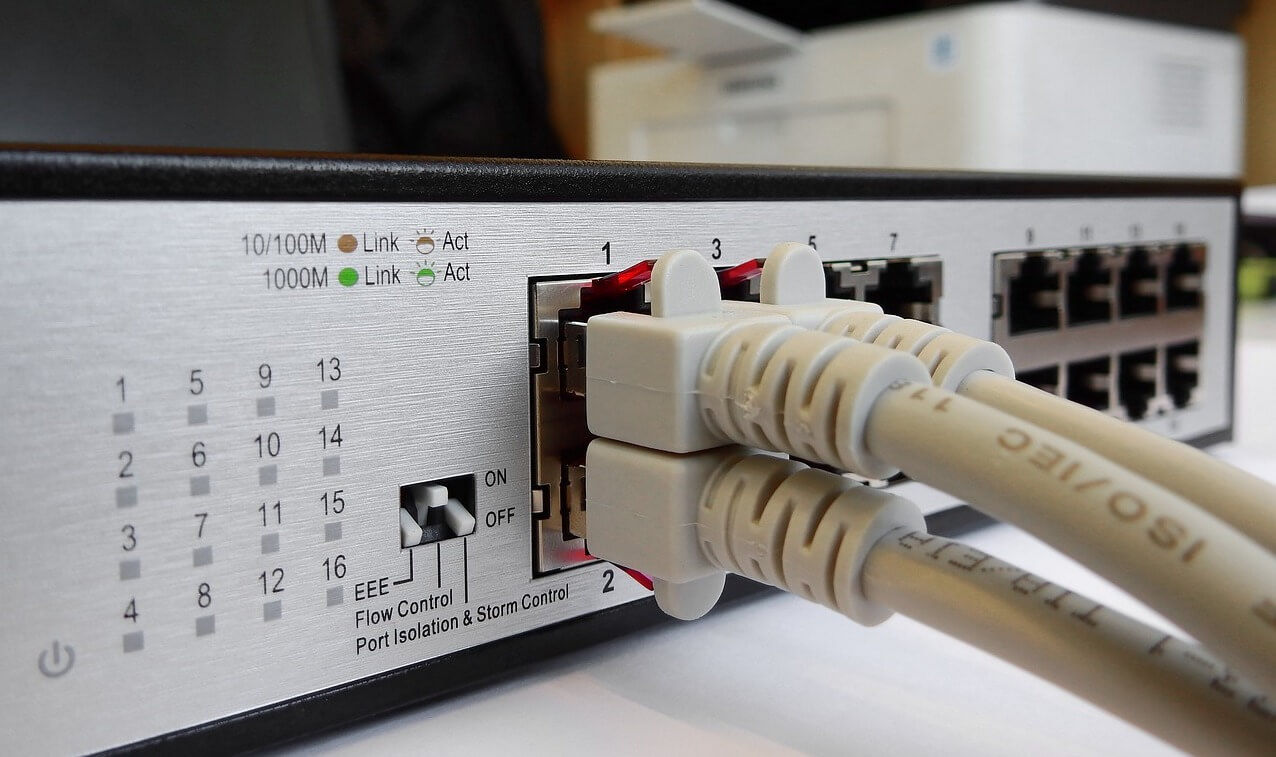 In today’s scenario, networking has become prevalent in almost all areas and professional fields. Earlier networking was only used by companies that are in the sector of telecommunications. But if we have a look at today’s scenario, it would be very challenging and difficult to find a single industry or professional field where networking has not registered it’s presence. Be it the field of telecommunications or the field of medical sciences, the management-oriented working of educational institutions or production houses engaged in broadcasting activities, a prominent and an irreplaceable amount of networking is found which facilitate in carrying out their operations smoothly. Not only this, but the field of networking is also going through rapid modifications and improvements to facilitate greater performance. 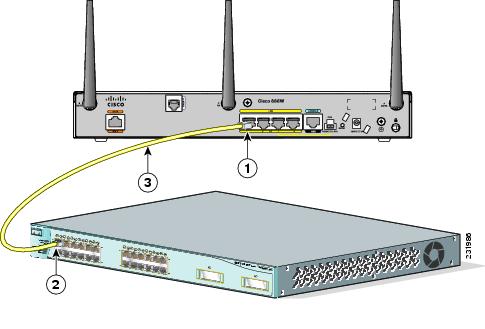 When it comes to networking, whether it is on a basic level or an advanced level, there are certain components that are associated with it. Two of the most important components of networking are ‘router’ and ‘switch’.

Apart from performing the above mentioned functions, a home router can also serve as a network switch.

The network switch is also an important component when it comes to setting up basic computer networks. However, many people do not have a detailed idea about how they should be used and what should be there proper set up. Let’s have a detailed view on how to connect a gigabit switch to a router.

Following these steps will ensure that your network is expanded and it enables you to connect more than 4 devices with the use of the internet. For this, you are required to connect additional devices to the normal port if the switch with straight cables.

When it comes to setting up a network switch with a router, the order in which devices are connected is modem → router → switch → devices.

Connecting a gigabit switch to a router can be easier following the above-mentioned steps however you must keep one thing in mind that the data in a network moves at the speed of the slowest device.